The science of prediction 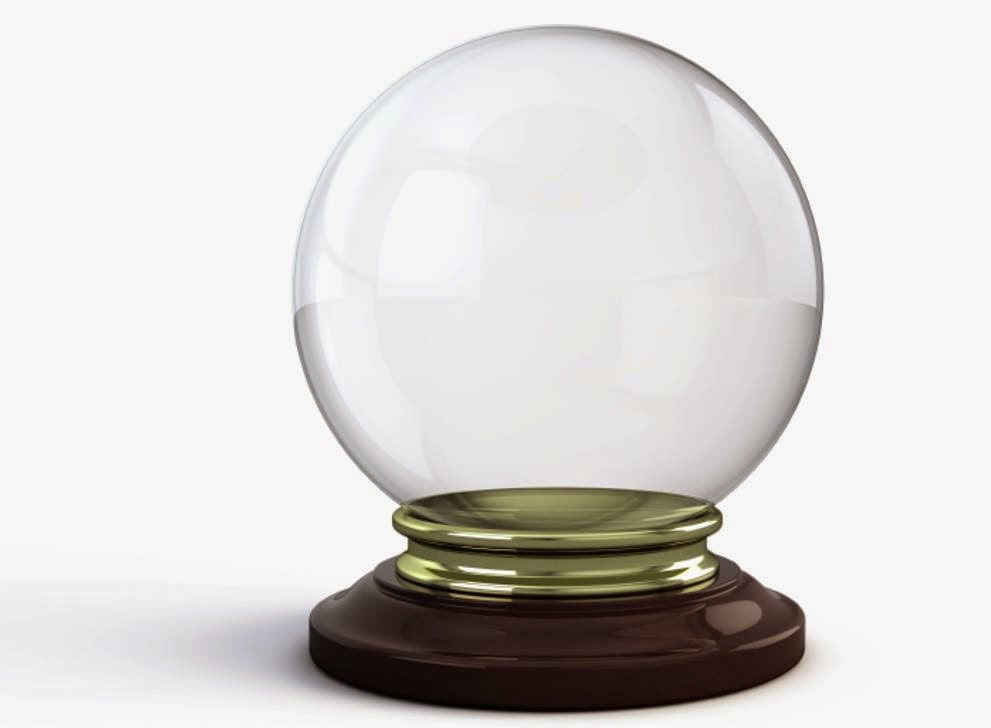 This blog post is a short introduction to the science of prediction which is a topic that I have been totallt immersed in over the last new months and recently presented about at the 2014 ESOMAR Congress with Hubertus Hofkirchner. I thought I would share some of what I have learnt.


The accuracy of any prediction is based roughly around this formula...

Here is the thinking behind this:

Realize that prediction accuracy is not directly linked to sample size


You might note as a market researcher, that this formula is not directly dependent on sample size i.e. one person with, access to the right information, who is prepared to put in enough effort, has the skills needed to process this data and is able to remain completely objective, can make as good a predictions as a global network of market research company interviewing millions of people on the same subject! I cite as an example of this Nate Silver's achievement of single handedly predicting all 52 US State 2012 election results.

Now obviously we are not all as smart as Nate Silver, we don't have access to as much information, few of us would be prepared to put in the same amount of effort and many of us many not be able to process up this information as objectively.

So it does help to have more than 1 person involved to ensure that the errors caused by one persons lack of info or another person lack of effort or objectivity can be accounted for.

So how many people do you need to make a prediction?


Now this is a good question, the answer obviously is that it depends.

It firstly depends on how much expertise the people making a prediction have on the subject individually and how much effort they are prepared to make. If they all know their stuff or are prepared to do some research and put some thought into it, then you need a lot less than you might think.

In 2007, Jed Christiansen of the University of Buckingham took a look. He used a future event with very little general coverage and impact, rowing competitions, and asked participants to predict the winners. A daunting task, as there are no clever pundits airing their opinions in press, like in soccer. However Christiansen recruited his participant pool from the teams and their (smallish) fan base through a rowing community website, in other words, he found experts. He found that the magic number was as little as “16”. Markets with 16 traders or more were well-calibrated, below that number prices could not be driven far enough.

The Iowa Electronic Market, which is probably the most famous of prediction systems out there that has successfully been used to predicted over 600 elections, has I understand involved an average of less than 20 traders per prediction.


However for every one completely ignorant person you add into the mix who effectively makes a random prediction you will instantly start to corrupt the prediction.  And in many situations this is scarcity of experts means to isolate ignorant and expert predictions this often means you need to interview a lot more people than 16.

Take for example trying to predict tomorrows weather. Imagine that 10% of the people you ask have seen the weather forecast and know it will not rain - these could be described as the experts and the rest simply guess 50% guessing it will rain and 50% not its easy to understand that if by chance more than 10% of the random sample predict it will rain, which is entirely possible the group prediction will be wrong.   Run the maths and for 95% certainty you will need to have a margin of error of less than 10% to be confident which means you will have to ask 86 people.

It gets even harder if the experts themselves are somewhat split in their opinions.  Say for example you were trying to predict who will win a tennis match and 10% of the sample are you ask are keen tennis fans (experts) who predict 2:1 that player A will win, the rest randomly guess 50% player A 50% player B.  Because of division in the experts you now need to a margin of error of less that 7% to be 95% confident which means you will need to interview around 200 people.

In the above example predicting the weather this effect would instantly cancel out the opinions of the experts and no matter how many people  you interviewed you would never be able to get an accurate weather forecast prediction from the crowd unless you accounted for this bias.

This is just one of a number of biases that impact on the accuracy of our predictions, one of the worse being our emotions.

Asking a Manchester United football fan to predict the result of their teams match is nye on useless as it almost impossible for them to envisage losing a match due to their emotional attachment to the team.

Imagine I were doing some research to get people to predict how often when a  coin is tossed it is heads and I asked the question "If I toss this coin, predict if it will be heads or tails" for the reasons explained above the on average around 68% of people will say heads. The question has been asked in a stupid way so it delivers back a wildly inaccurate aggregated prediction.  If you change the question to "If a coin were tossed 10,000 times, predict how often it would be heads" you probably need no more than a sample of 1 to get an accurate prediction.   Now this might sound obvious, but this issue sits at the route of many inaccurate predictions in market research.

Imagine you asked 15 people to predict the "% chance" of it raining tomorrows and 5 of them happen to have seen the forecast and know there is a 20% chance of rain and the rest randomly guess numbers between 0% and 100%. If their average random guess is 50%,  this will then push up the average prediction to 40% rain.  If there is the same mix of informed in non informed predictors in your sample like this, it does not matter how many more people you interview the average prediction accuracy will never improve and will always be out by 20%.

This runs very much counter to how we tend to think about things in market research, where its nearly all about gathering large robust samples.  In the world of prediction, its all about isolating experts and making calibrations to take account of biases.

"Do you like this ad" for example is not the same question as whether you think its going to be a successful ad. The question is a Chinese whisper away from what you want to know.

A successful ad is not an ad I like its an ad that lots of people will like.  Change the question and motivate the participants to really think and we have found to make a perfect prediction about the success of an ad samples drop from around 150 to as low as 40.

Imagine you were asking people to predict the trading price of a product and a sample of  predictions from participants looks like this.

Now for this reason you cannot use mean averages. For basic prediction aggregation we recommend using Median.  The median average of these is = $1 which looks a lot more sensible.

An alternative might be to simply discard the"outliers" and use all the data that look sensible.  In this example its the $0.01 and the $10,000 that look out of sync with the rest removing these the medium average = £1.03 which seems a bit more precise

The importance of measuring prediction confidence

In the world of prediction its all about  working out how to differentiate the good and bad predictors and one of the simplest techniques to do this is simply to ask people how confident they are in their prediction.

The trick is with all prediction protocols to try and find a way of isolating the people that are better informed than others and better at objectively analyzing that information but in most cases its not as easy as asking if they have seen the weather forecast.

For more complex predictions like predicting the result of a sports match, prediction confidence and prediction accuracy is not a direct linear relationship but certainly confidence weighting can help but needs to be carefully calibrated.  How you go about this it a topic for another blog post.